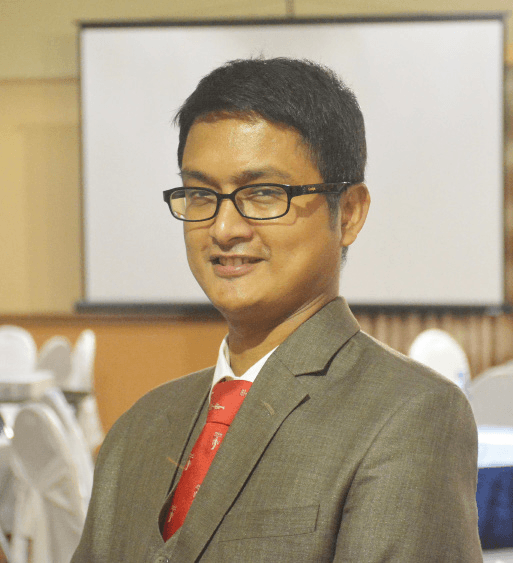 Snehasish Barua is a Founding Partner at Snehasish Mahmud & Co. He has experience in audit, tax and consulting services for multinational companies, large manufacturers and banking and financial institutions including the Central Bank (Bangladesh Bank).

Mr. Barua is a member of the Faculty of ICAB. He tutors the ICAEW advanced stage classes in Bangladesh. He provides training services to professionals from different sectors on financial reporting and corporate governance including Bangladesh Bank and National Board of Revenue staff. He has also provided such training to ICAB members and students. In addition, he is also a trainer at the Dhaka Stock Exchange Training Academy.