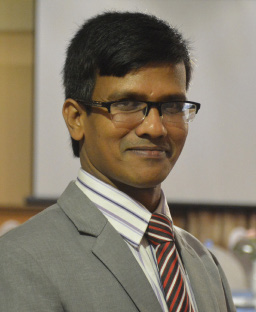 Sukanta Bhattacharjee is a Partner at Snehasish Mahmud & Co. He has experience in internal audit, statutory audit, management audit, tax and consulting services for both local and multinational companies, manufacturing, banking and financial sectors as well as NGOs.

Mr. Bhattacharjee received his MBA in Accounting and Information System from University of Chittagong in 2005. He completed his articleship from Rahman Rahman Huq, a member firm of KPMG. He qualified as a Chartered Accountant from ICAB in 2012.

Prior to joining at BRAC, he served as a Senior Supervisor at Rahman Rahman Huq.